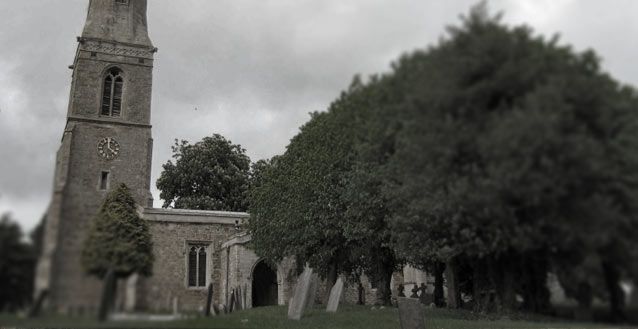 A tiny village near Market Harborough was the focus of many ghost hunters in 1933 after a series of sightings hit the local and national headlines.

Reputedly haunted by three ghosts, a knight in armour, a grey lady and a black dog, Braybrooke was the focus of spiritualists and ghost hunters after the appearance of a figure in white in the churchyard of All Saints church.  Over the weekend of 16/17th September large groups of people gathered with the hope of witnessing the ghost, however they were met with disappointment as well as unexpected diversion.

At midnight forty people gathered in the small churchyard waiting for the ghost, however most of them bolted when a figure in white appeared behind a gravestone.   As the scared ghost hunters ran for their lives, the ghost gave its identity away when peals of laughter were heard and it shouted, “come back!”

Within minutes the hoaxer was unmasked and severely admonished, and I am sure like many ghost hoaxers of the time, narrowly missed a beating from the mob. 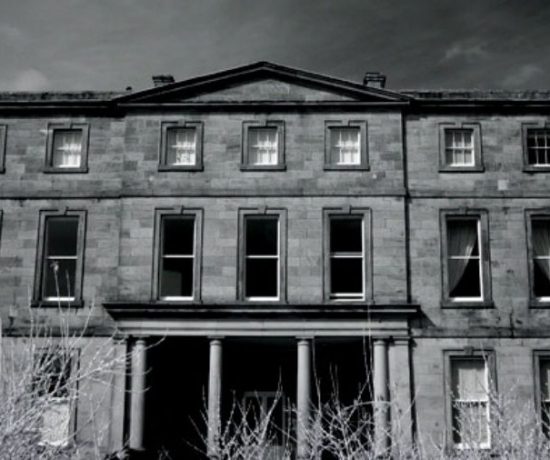 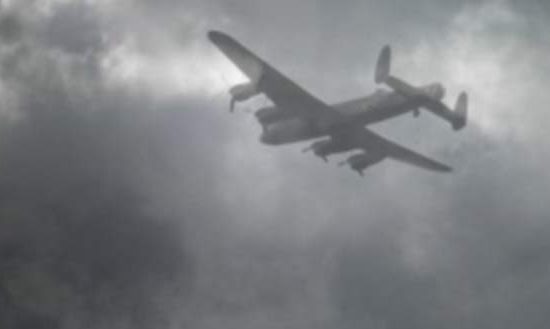 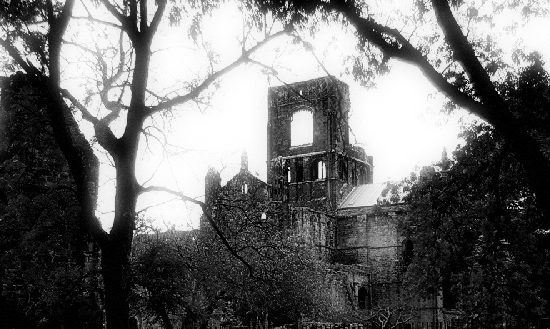