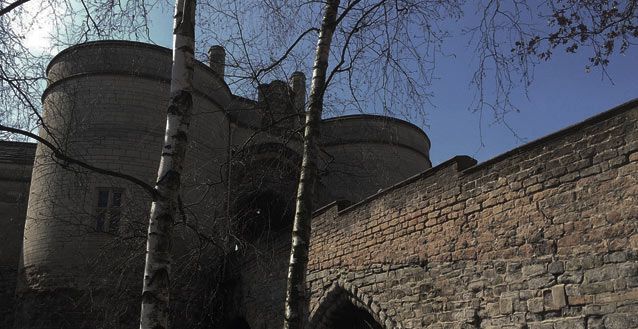 Is Nottingham the most haunted city in England? Nottingham Castle is one location that has its fair share of ghostly activity and here is one such story about its hauntings.

In the shadow of Nottingham Castle the houses of Standard Hill date back nearly two hundred years. The name Standard Hill itself dates to the time when Charles I raised his standard and the English Civil War began. In 1921 reports of a ghost began to circulate in the area which alarmed the tenants so much, that they dare not step outside after dark.

Superstitions had remained in the area that the spirit of Mortimer, Earl of March, haunted the castle, and a subterranean passage known as “Mortimer’s Hole”. Mortimer had used this passage to surprise and attack the nobles supporting King Edward II, husband of his mistress Queen Dowager Isabella. Later King Edward II was deposed of the crown and cruelly murdered in Berkeley Castle, where he is said to still haunt.

The ghost of Standard Hill manifested as a shadowy form and phantom footsteps, determined to uncover the reason for the haunting, one householder kept vigil in the tunnel.

“He turned the light low, he said, and waited. Soon he heard the footsteps ascending from the basement and a strange rustling of paper. He challenged the unseen visitor, but the sounds gradually retreated, as if the visitant was retracing his steps.”

The account of this ghostly activity caused hundreds (if not thousands) of tourists and visitors to inspect Mortimer’s Hole, often causing the local police force to place men at it’s entrance. The legend of the ghost continues today, and has even spread to the nearby “Ye Olde Trip to Jerusalem” – alleged Britain’s oldest pub that is built into rock of Nottingham Castle. 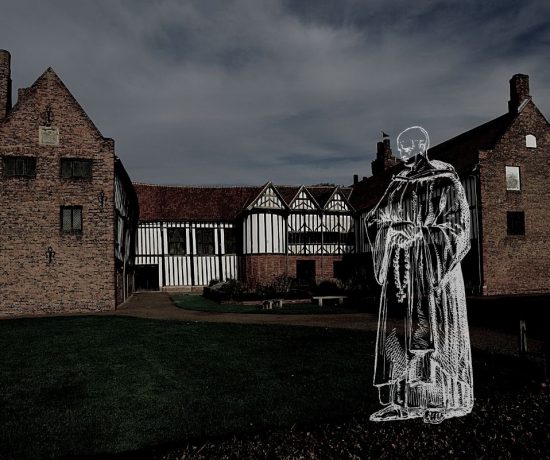 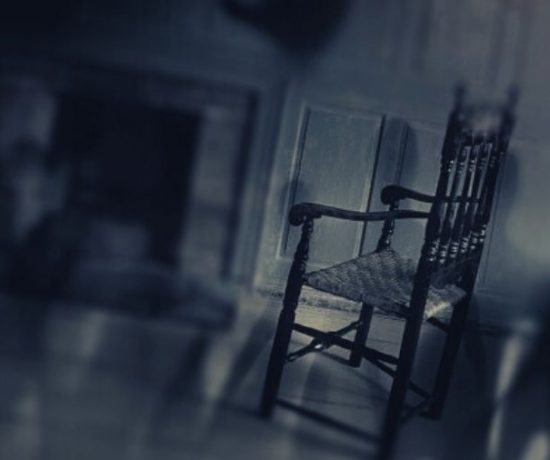 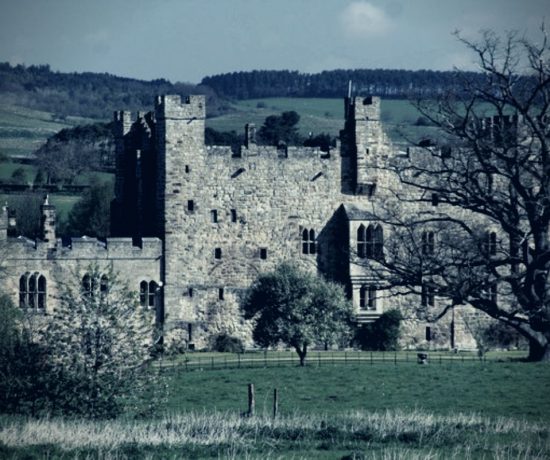