It has been quite a busy yeah but for all the wrong reasons. Last year I completed three manuscripts and began on two new ones to be completed. They remain uncompleted. The problem I have like so many is that I have too many projects and ideas that I want to bring to fruition but which is the more important to me? All of them.

I am currently finishing American Ghost Stories – although based in the UK I have a healthy collection of US ghost books, sadly like the state of the UK ghost scene many contain third-hand stories passed down through other “ghost books”. This leaves the reader being misinformed about the original haunting. Similar to the Year One project that I am currently working, American Ghost Stories will feature original references to the stories in question – none of the fluff added by contemporary authors. So far it has been an amazing experience delving into the paranormal activity of post-Civil War America and there seems to have been a cluster of hauntings in Ohio. From Ohio I have cases of premature burial (which resulted in the buried being mistaken for a ghost when he escaped) ghostly faces appearing in window panes – a phenomenon that spread to San Francisco and New Orleans and the usual macabre ghost stories.

The question is are they any different from the ghost stories of the UK? There are no doubt similar themes of lost love, vengeance and murder but there are some pretty far out stories I have discovered as well. The weirder the story, the more chance it appears in my book – I love freaking out readers.

On the outskirts of Camp California in Virginia during the Civil War the outpost was under nightly attacked from a mysterious force. At first it was believed it was a confederate plan to upset the regiments, however on the third night the sentries witnessed and shot at a blue column of light. One soldier Thomas C Fairfax came in close contact with the ghost and saw that it was in fact the ghost of a headless man. I won’t tell you what happened next, that would just spoil the story. 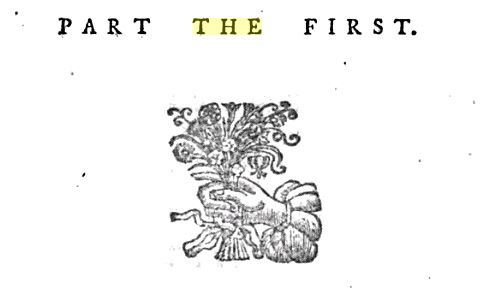 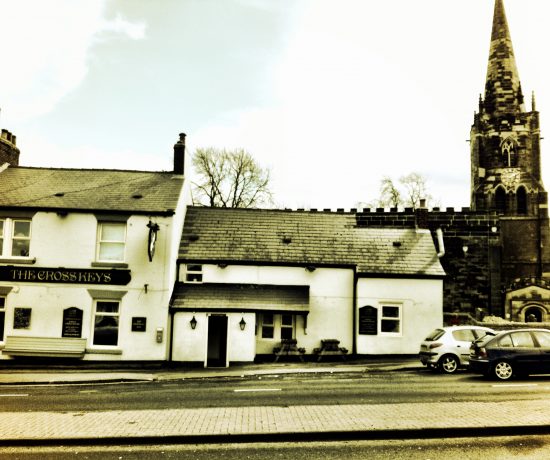 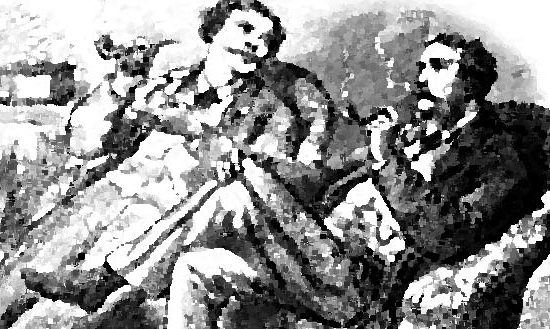