Nestling in the shelter of the South Downs in West Sussex is a small village surrounded by dense woodlands that harbour chilling and unusual activity. In 2003 Living TV’s “Scream Team” visited the area causing interest in the paranormal community but most researchers won’t know about the real strange incidents that kicked started long term investigations.

Clapham Woods has always been known as being a bit “weird” and what causes this is unknown. UFO’s, ghosts and possible occult connotations all seem to occur in this quite small area.

The atmosphere of the woods is almost felt immediately with its strange-looking, stunted trees and then there is the large crater. Was it caused by a wartime bomb or was it a meteorite – many believe that the reason nothing grows there is that it was an ancient lime pit but others believe it has a far darker explanation?

In the 1700s an old woman saw a “bright round shape like the full Moon” float down into the woods and disappear in the bushes, then the woods were filled with fumes that “stinketh of burning matter”. The old woman was then struck down “smitten with palsy”, and was given a wide berth by the locals.

Since then there has been a continuation of UFO sightings and possible landings. There have been many sightings reported to the police and investigators but there must be many more that have not reported for fear of ridicule.

A saucer-shaped object was witnessed by an insomniac while glancing out of his kitchen window in 1968. It was 2 am and he saw the object hovering directly over the nearby woods. He immediately called the police who when they arrived, the UFO had disappeared.

In October 1972, a telephone engineer driving home alone along Findon Road saw a large-saucer shaped object in the sky before making a circle of the area before zooming off. Another report came from a couple walking near Long Furlong, West Sussex who thought they saw Venus low in the western sky until it started moving north very quickly. When the object was over Clapham Wood a beam of light descended vertically from it and then rapidly withdrew before shooting away to the North-East.

In 1967, in the village Rushington a few miles away, two schoolboys, Toyne Newton and John Arnold had a strange story spelt out to them on an ouija board. The message claimed that the wood was used as a base for spacecraft and that one had landed to fetch supplies of sulphur and other chemicals. Unknown to them a few months earlier, Paul Glover witnessed a multiple UFO sighting that seemed to show exactly what the message had said.

In 1975 reports of disappearing dogs in the woods began to flood into the Worthing Herald, a local newspaper. Wallace, a three-year-old chow disappeared, as did a two-year-old collie belonging to John Cornford. The collie, normally obedient suddenly rushed into a small copse between two trees and was never seen again, although its mystified owner searched the area thoroughly.

Another dog owner reported that when she took her dog into the woods it ran round in circles, foaming at the mouth, with its eyes bulging out of its head as if in great pain. Luckily she was able to get it back into the car and home, where it calmed down.

Other animal owners have reported similar experiences. A horseman tethered his mount while he relieved himself, he was amazed to find the animal disappeared during his brief absence, he made exhaustive enquiries but the horse was never found.

As with most strange areas, there seems to be a strange electromagnetic/static charge which seems to affect people entering the woods or even causing effects such as advanced decomposition on a man who had died in the woods after disappearing two weeks earlier. It was something the pathologist couldn’t explain.

Dave Stringer of Southern Paranormal Investigation Group decided to visit the woods in August 1977 to check out the stories. While he was there he witnessed a dark shape about 12 feet high, while it was not a bush or tree, he could only describe it as a “Black Mass”. This linked directly with an increase in radiation recorded by the Geiger counter that he took with him. During the sighting, in the distance, a white disc shot out of the woods into the sky disappearing at the same time as the black mass. Stringer retraced his footsteps towards where the form had appeared and he found a four-toed footprint, twice the width of a man’s foot but very narrow at the heel.

Only on one other occasion has he seen such a footprint, and that was while investigation a black magic coven in Brighton. Could there be a link at Clapham Woods?

One part of a black coven’s ritual involves the burning of sulphur, which could account for the acrid smell and fumes reported in the woods. Some also practice de-materialisation of small creatures, which launches the creature’s “life spark” into the area. Stringer decided to match the footprint with footprints in folklore and witchcraft, unknown to him the footprint matched that of the demon “Amduscias” as illustrated in De Plancy’s “Dictionnaire infernal”.

The woods have since the 1700’s had strange incidents occurring, in fact the report even claimed that an acrid smell occurred, does this mean that there has been a black coven in the area since then? Also there is the disappearance of Rev. Snelling, vicar of Clapham church, one day he decided to walk back through the woods after shopping at Worthing, he has not been seen since.

Many locations around the country seem to be “gateways of strangeness” a combination of UFO, ghost and weird sightings occur within relatively small areas. I’ve investigated similar areas before like Byland Abbey in North Yorkshire is the focus of similar incidents. During the early 1990s a research group, investigating a spate of recent UFO reports were shocked to witness a magickal ritual occurring in a Christian centre of worship, this was after three months of intense UFO activity.  As with many such places, Byland’s paranormal activity dates back to the Norman times, however that is another story altogether.

Recently I discussed the case with researchers.

Photos by David Hurley on Unsplash and Mitja Juraja from Pexels 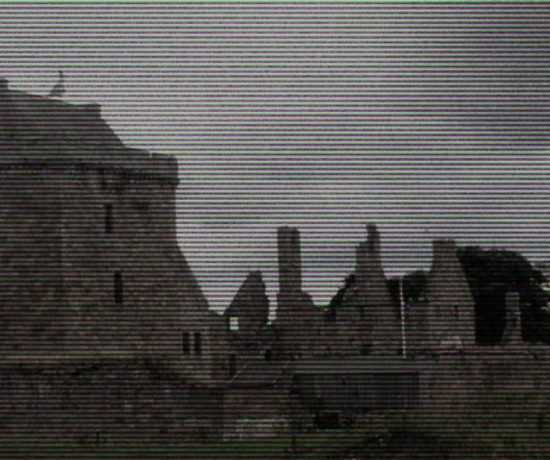 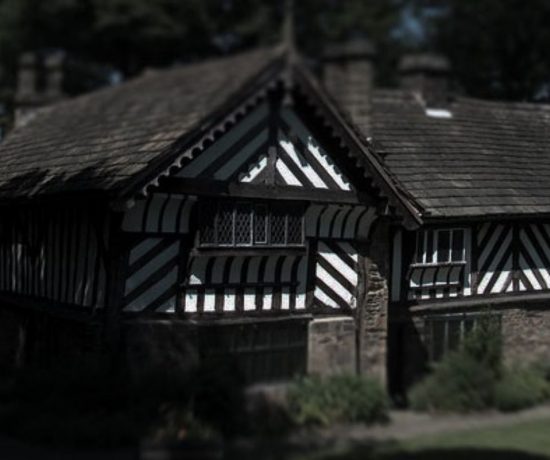 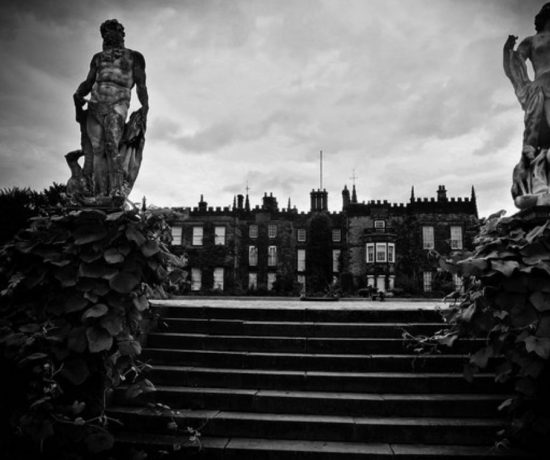