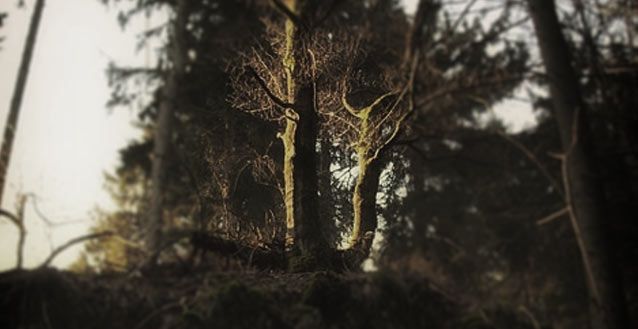 At 7 o’clock on the evening of August 2nd 1100, the King of England William II, nicked named “Rufus” because of his red hair made his last drive of the day’s hunting. According to records Walter Tyrrel, a friend of the king, loosed off an arrow at a stag that the king had tried to hit, Walter also missed but his arrow deflected by the thick hair on the animal’s back and ricocheted directed into Rufus’s heart.

Horror-struck, his friends gathered round and it was pointed out that Rufus had been slain by the arrow belonging to Tyrrel. He denied responsibility claiming based on the angle of the shot it would have been impossible for him to hit the King. Realising that the suspicion was falling on to him, he ran for his horse and took a ship for Normandy. The rest of the friends also dispersed leaving William’s body lying alone in the approaching dusk.

Two hours later the body was found by a charcoal burner who loaded it on to this cart and carried it 20 miles to Winchester, it was said that the king’s blood watered the earth all the way.

The Divine Victim?
Many researchers believe that many of the facts seem to portray a well planned assassination organised Rufus’s younger brother, the future Henry I, but there seems to be a more chilling explanation.

The idea of the Divine Victim was a widespread pagan belief that lasted well into the Christian era. The King is seen as a deity, who when called upon was expected to give his life and his blood to rejuvenate the earth. Rufus openly scoffed at Christianity and that on the day he died, he made several remarks that indicated foreknowledge of his death.

We must also look at the date of the slaying; August 2, the day after Lugnasad, the Celtic harvest festival and a traditional time of sacrifice. Interestingly, as a seemingly feeble offering, Rufus’s illegitimate son had died in very similar circumstance on the day of another Celtic festival, May Day Eve. It’s alleged that the boy offered himself in his father’s place but the old religion demanded the sacrifice of the king himself. William Rufus was buried without ceremony and refused the last rites of the church.

Who Killed the King?
According to Duncan Grinnell-Milne it was not an accident but murder. He also says that Tyrrel could not have fired the fatal arrow and since Rufus was over 80 yards away and protected by trees, Tyrrel was placed to fire an impossible shot. Duncan also proved that if an arrow did glance off the stag, its force would be expended and would have dropped harmlessly to the ground. The shot must have been a direct shot and the only person who could have fired it was the chief huntsman who was standing no more than twenty yards from the king.

Duncan does not believe that the evidence points to an ancient rite but rather assassination.  Could the huntsman have been bribed by William’s youngest brother Henry? Indeed Henry’s actions after Rufus’s death certainly point to this, within twenty four hours of Rufus’s death the king had been buried in the morning and by afternoon, Henry had seized the Treasury, and was on is way to London to be crowned.

While the evidence seems to both explanations, we will never know for sure but there is so much symbology in the death that I feel that the ritual evidence cannot be completely ignored. Maybe Henry did organise the death, but with his brother Rufus, based on the advice of the protectors or Druids of the old religion. Rufus seemingly knew that he would be dying that day and could have gone along with the whole ritual if it was for the good of the earth and England. Maybe Rufus has more of an argument of being our national saint than the Turkish Saint George, since Rufus allegedly self-sacrificed himself for the good of England? 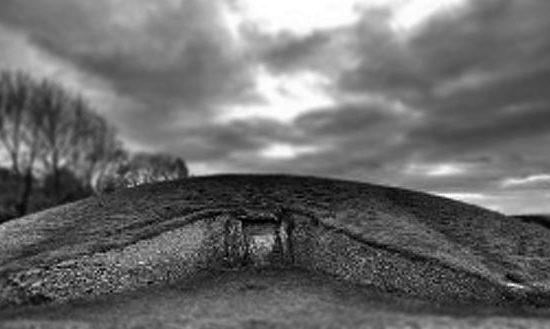 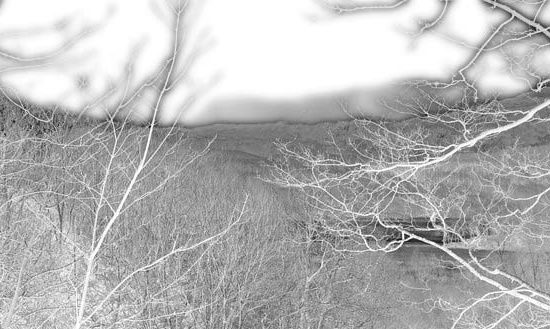 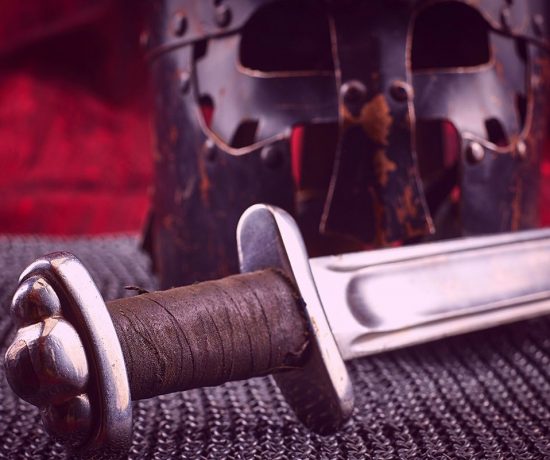