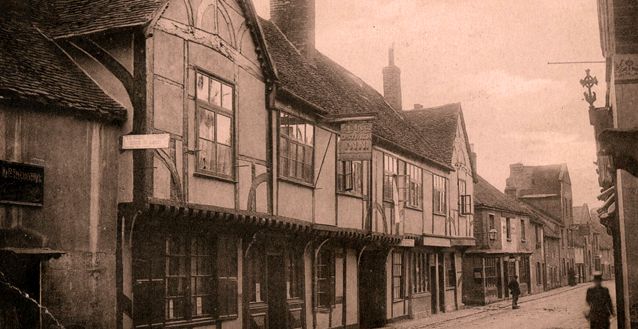 “Next event coming up, a cracker of a place. 50-60 murders have taken place at this inn by the landlord. The first documented case of british serial killers. The events were the basis to the Sweeny Todd story. Exclusive to us. 2 spaces left, let us know.” A facebook promotion of an event by a “ghost hunting company”.


Once upon a time a statement like that appearing on facebook would pass me by without even a comment. But then I realised what such bad research it actually was, and not only that, they were selling tickets based on that information!

The Ostrich Inn Murders and Ghosts have been for many years a location well covered in a myriad of books, most of which ignore the facts about its origins to its alleged hauntings.  To quote The Ghost Club website “Paranormal activity at the Inn has been mentioned in many books, and suggests that the activity is a result of the gruesome acts carried out in the fourteenth century, by a Landlord by the name of Jarman and his wife. It is said that they would ply the poor unsuspecting traveller with ale and wine, after which their “victim” would retire to the “blue room” to sleep off his excesses. Once he was in bed, the Jarmans would pull a lever, which would drop the poor man through a trap door and into a cauldron of boiling water, (or ale), where he would scald and drown to death. Naturally, the Jarmans would strip their unfortunate victim of any valuables before disposing of his body in a nearby brook/stream. Legend has it that the Jarmans murdered over sixty wealthy travellers in this way.”

A man by the name of Thomas Cole was their last victim. A clothier from Reading, he had managed to stay at the inn on previous occasions without coming to harm and was a frequent visitor to the area. The alarm was raised when his donkey was found and was recognised by locals. Mrs Jarman was arrested and the gruesome contraption discovered. Mr Jarman was later apprehended in Windsor Forest. It is widely believed that this is how the village of Colnbrook got its name, (Cole in the brook). Whilst it is recorded that the pair were hung for their crimes, it does not specify where this took place, but much speculation suggests that they would have been taken to the infamous Tyburn.”

The Ostrich Inn certainly sounds an amazing location to investigate, which I admit, if the tale was true.

The one and true, original source of the Jarman couple murdering people can be found in Thomas Deloney’s novel, “Thomas of Reading” (1632) – published thirty two years after his death, although it was in pamphlet form in the late 1500s.

In the Chapter “How Thomas of Reading was murdered at his Oasts House of Colnbrooke, who had also murdered many before him, and how their wickednesse was at length revealed” we discover the clothier Thomas Cole visits “The Sign of the Crane”.  Although there is no clear evidence of this being the previous name of The Ostrich Inn, it is taken as read it that it was.

Thomas Cole takes a room at The Crane unknowning that the owners, the Jarmans are killers.  Secretly the husband Jarman has used his carpentry skills to build a trapdoor from a bedroom to the kitchens,  one pull of the lever and the sleeping inhabitant falls into a boiling cauldron and is either boiled alive or drowned.  The opening paragraphs describe how the Jarmans see Cole as a “fat pig” and ready for the slaughter, later in the story when Cole suffers a nose bleed and “melancholy” they take their chance and dispatch Cole as planned.

The next day Cole’s wife asks a servant to find Thomas, and on discovering no one had seen him leave the village of Colnbrooke, suspicion falls on the Jarmans of The Crane.

“The Fellow (Cole’s servant) going unto the Justice, desired his Helpe: presently after Word was brought that Jarman of the Crane was gone; then all the men said, he had sure made Cole away: Then the Woman being apprehended & examined, confessed the Truth. Jarman soone after was taken in Windsor Forest, he and his Wife were both hanged, after they had laid open all these Things before expressed. Also he confessed, that he being a Carpenter, made that false Falling-Floore, and how his Wife devised it. And how they had murdered by that Meanes Ix. persons. And yet, notwithstanding all the Money which they had gotten thereby, they prospered not, but at their Death were found very farre in Debt.”

My argument is that this is no a true relation of a real incident that took place – the book is a novel, not history. Indeed Deloney’s account is the only reference to such a terrible crime, since the rest of his book is also a work of fiction we must presume rather than being “the first documented case of British serial killers” this is no more a historic account than Jack and Jill.

The Ghost Club makes several mistakes in their details about the case especially alleging the murder of up to sixty travellers – having read the first editions and modern, I have yet to find any reference to any number of victims, only that “many” were murdered.

I find it incredibly sad that many modern day paranormal investigators, or in this case a commercial company selling tickets for a public ghost hunt haven’t taken the time to actually find out what is REALLY haunting The Ostrich Inn.  I have it on great authority that it is a great place to investigate, especially when you remove the folklore.

And is The Ostrich Inn really “The Crane” as mentioned in the book, well if certain people are accepting Deloney’s account as a history, then bare in mind the last paragraph.

“When the King heard of this Murder, he was for the space of seven dayes so sorrowfull and heavie, as he would not heare any suite, giving also Commandment, that the House should quite be consumed by Fire wherein Cole was murdered, and that no Man should ever build upon that cursed Ground.”

In my next article here – I uncover the nonsense behind the Most Haunted investigation and prove that The Ostrich Inn wasn’t the place where the murders took place. 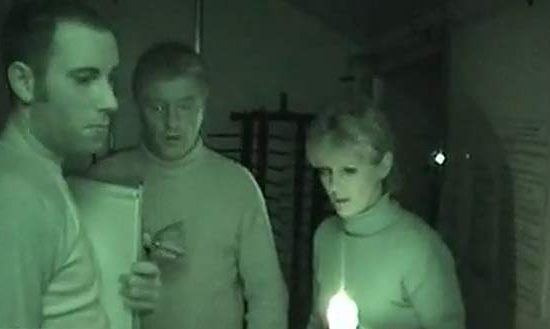 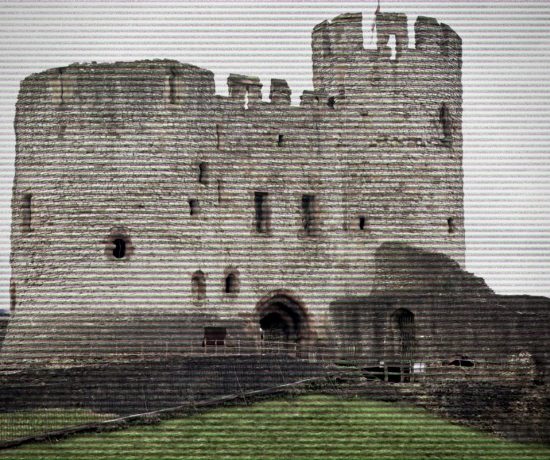 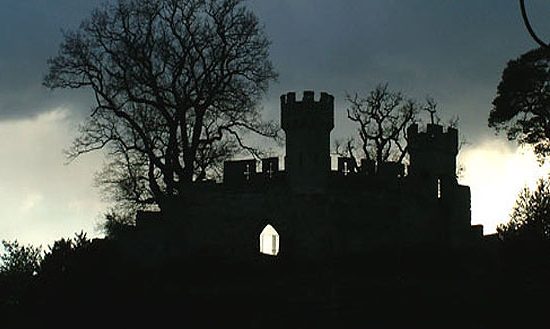