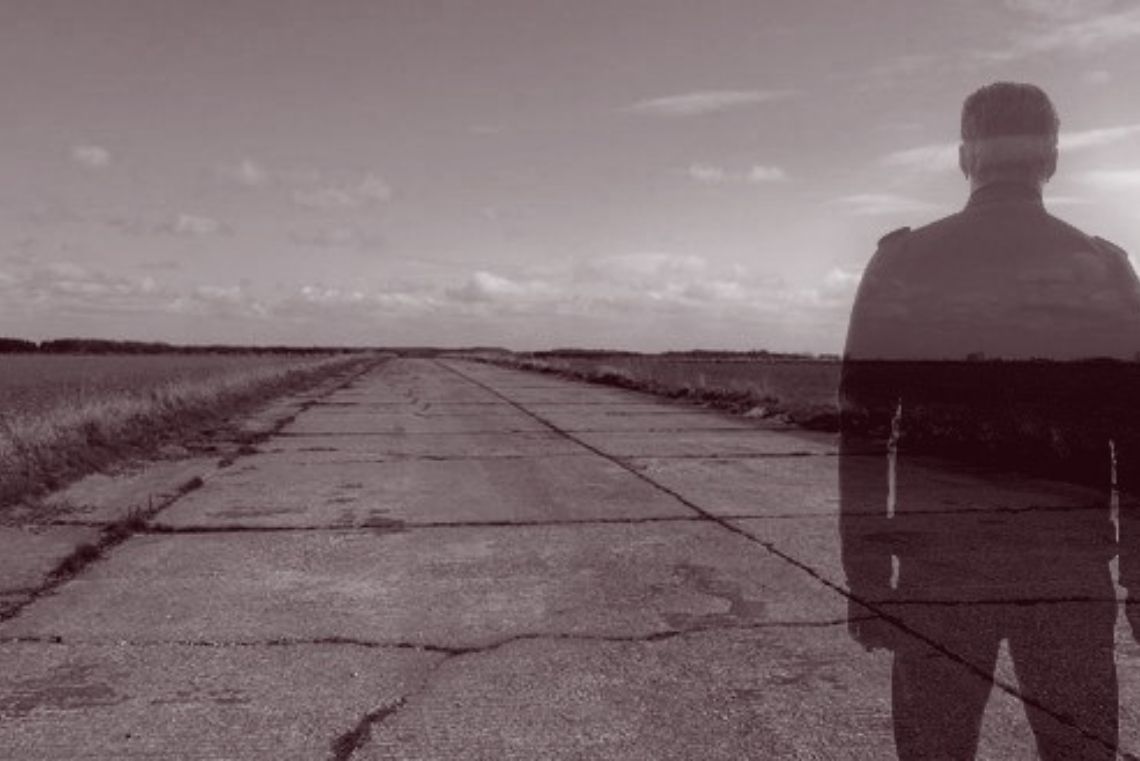 The bleak peat bogs of Northern Lincolnshire not only hold prehistoric finds such as Roman Villas and Prehistoric villages, the bogs still retain the bodies of people killed in the Second World War.

In World War 2, Lindholme Prison was used as a RAF base for Wellington Bombers who took part in the first bombing raids on Berlin. On the first raid a bomber overshot the runway and crashed in to the bog, killing all five members of its Polish crew.  For years afterwards, the moors were haunted by a figure in flying costume that appeared at Midnight, asking strangers directions in a foreign tongue.

The stories soon spread to the local villages of Finningley and Hatfield that the distinctive tail of the aircraft could sometimes be seen rising and sinking again when the ghost was on the prowl.  In the 1950s the base was the home to a squadron of Avro Lincoln’s, the ghost still appeared. One night a mechanic working late was so scared by an encounter with the ghost that he skipped duty and was brought up on a charge.

The ghost would continue to appear in the middle of night often standing beside the bed of the pilots. One pilot was so shocked by the apparition that he let out a scream that woke the whole dormitory.

In the 1970’s the wreckage of the Wellington Bomber was finally recovered and the remains of four airmen were buried in a local cemetery.

In 1975, Lieutenant Colonel Stephen Jenkins and a RAF squadron leader were returning from a training course at nearby RAF Finningley when they spotted a figure dressed in flying kit, standing near the spot where the bomber crashed.

The story drew to a close in 1987 when peat workers found the forty-six year old corpse of a Polish airman. He was never identified and in November of that year he was laid to rest in a military cemetery.

Since being laid to rest the ghost has not been seen, but on cold clear winter nights, the moon casts strange shadows across those bleak bogs of Lincolnshire. If you get to drive along Lindholme Road, keep an eye out for that glimmer at the side of the road – was it a reflection or something else? 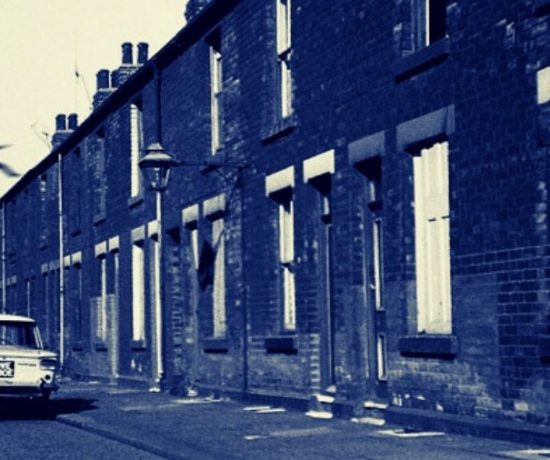 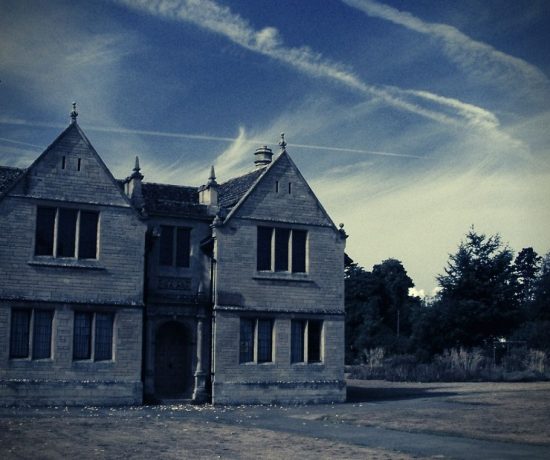 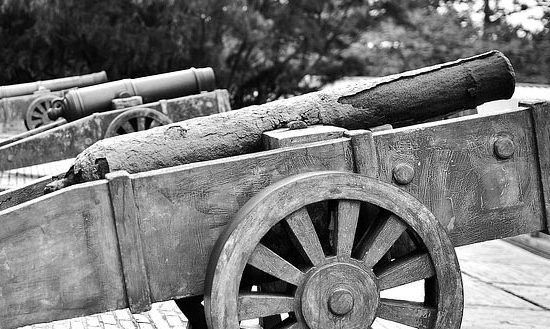