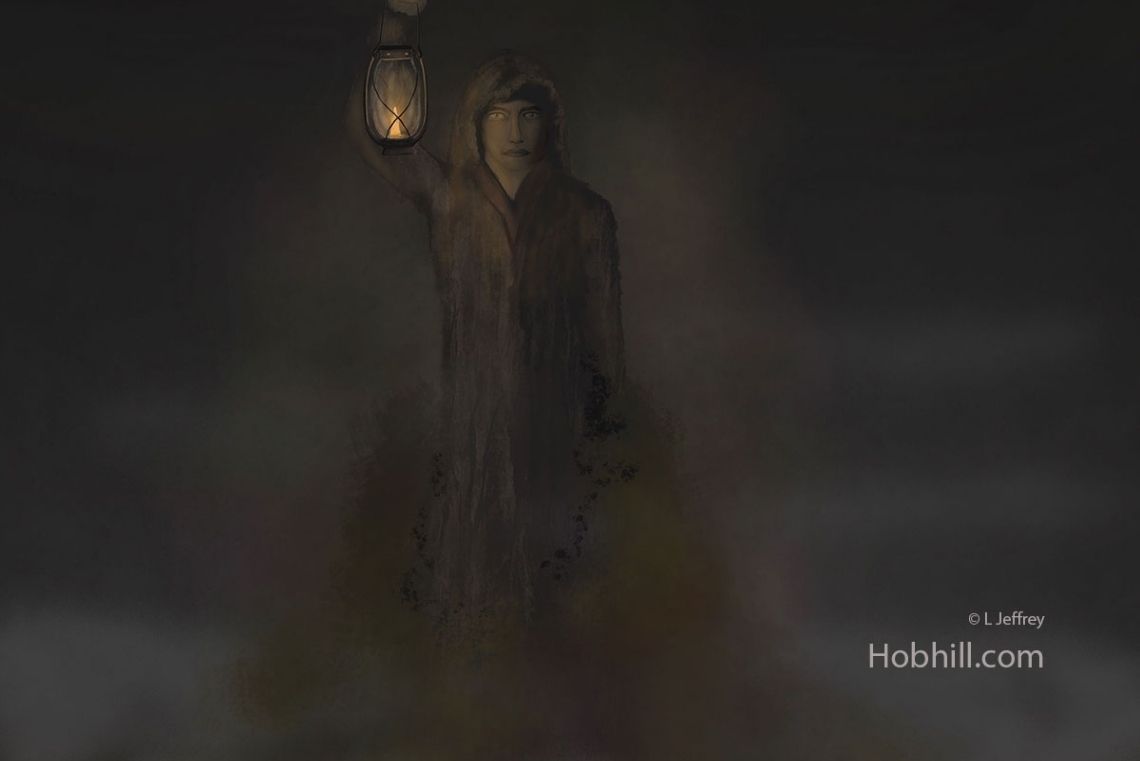 Marsh gas may have been suspected to be a source of UFO sightings during the 1950’s but in the 1800’s it gave rise to the legend of the Wandering Fires of East Anglia. The English know the fire as Will o’ the Wisp and the Welsh recognise it as “Corpse Candle” but this time we’re interested in the embodiment of the Norfolk Wandering Fire, The Lantern Man.

When modern drainage methods on the broads ceased sightings of the fire it was expected to stop the rumours of the fire too. But not so with the Marshmen of Norfolk, they believe that The Lantern Man led people to their deaths by enticing unsuspecting victims to his light and drown in thick mud and water.

If you thought carrying a torch would stop Lantern Man, it wouldn’t in fact he always ran to the light. Walter Rye wrote in the 1870s:

Once I heard of one following a man while he was carrying a lantern one night. The man knew what to do. He set the lantern down and ran away as if the devil kicked him. When he ventured to look round there was the Lantern Man kicking the lantern over and over again.

He also ‘ran to the whistle.’ An old Norfolk horseman told a collector before 1900,

An old washerwoman of Irstead, Mrs Lubbock, whose memories went back to the 18th century, said that a ‘gentleman’ out riding one evening in Horning, made a mock of him, calling him Will o’ the Wisp, and the Lantern Man came at him and knocked him off his horse. She also remembered, when a child, hearing her father say that once when he was coming home from a largess after harvest an old man with him (no doubt from Dutch courage) whistled and jeered at ‘Jack’. The Lantern Man took revenge by following them all the way home and, when they got into the house, ‘torched up’ at the windows.

The Lantern Man also lured the unfortunate Joseph Bexfield. Joseph’s grave can be found in the churchyard at Thurlton, on the south of the River Yare. Bexfield drowned on August 11 1809 at the age of 38, leaving a widow and two children. A verse on his headstone reads:

O cruel Death that would not spare

A Father kind and Husband dear

Great is ye loss to ye three he left behind

But he they hope will greater comfort find.

The legend behind Bexfield young and mysterious death makes a ghostly story. Bexfield is said to have been one of the wherrymen who plied the Yare between Norwich and Yarmouth. With his fellow sailors he would tie up for the night at Thurlton Staithe, halfway between the two destinations. There, the men would find food, drink and beds – or at least straw mattresses – at the White Horse Inn, near where the track from the river across the marsh met Low Road.

One night after a drink at the White Horse, Bexfield was about to go home when he remembered a parcel from Norwich for his wife that he had left behind on the wherry. It was pitch dark, and another of the wherrymen urged him not to go back across the marsh, saying the Lantern Men were about ‘popping off in hundreds.’ Bexfield laughed scornfully and said he knew the marsh too well to be led astray by any Jack O’Lantern… and off he went. That was the last they say of him, until days later when his corpse was washed up by the Yare somewhere between Reedham and Breyden. The story ended here in one version told at Thurlton in the 1950s. But, according to the Fenland storyteller Jack Barrett in East Anglian Folktales, a ‘shadow figure’ could be seen on misty nights wandering over the marsh – it was the ghostly figure of a wherryman being lured to his destruction.

The Lantern Man may be the navigators of the broad’s name for ignis fatuus, but the folklore surrounding his sightings contain good advice.

Some people thought the lantern-man was not only an uncanny apparition, but also a harmful one to anyone unfortunate enough to come in contact with it. The belief that it was able to ‘take away a man’s breath’ may have originated in someone’s being overcome by the effects of the marsh gas present when the flickering light appears. The advice given by one old man was that ‘If the lantern-man light upon you, the best thing is to throw yourself flat on your face and hold your breath.’

Whatever may be the cause of this once-common phenomenon – phosphoretted hydrogen gas coming in contact with a dry atmosphere, and the combustion of light carburetted hydrogen gas are two explanations of it I have heard of – it seems to be of similar, or the same, nature as the so-called the many sightings of Corpse Candles, Will o’ the Wisp and now UFOs.

Thank you to Graham Ashley for supplying the research for this article. 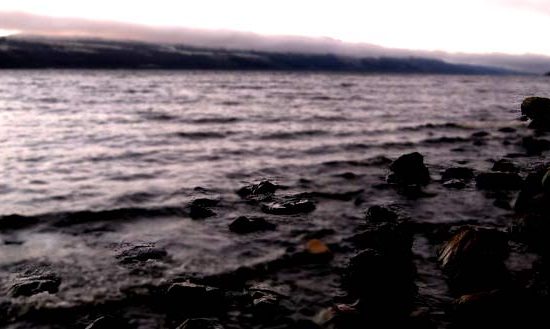 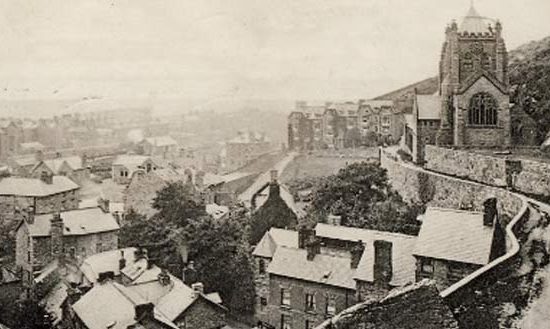 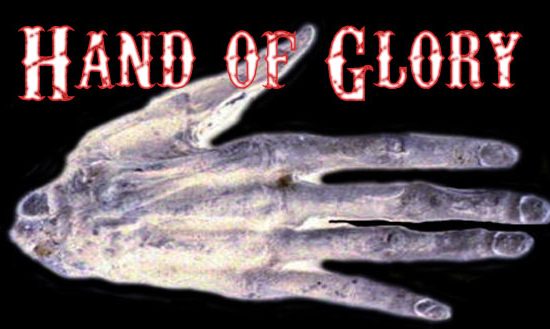