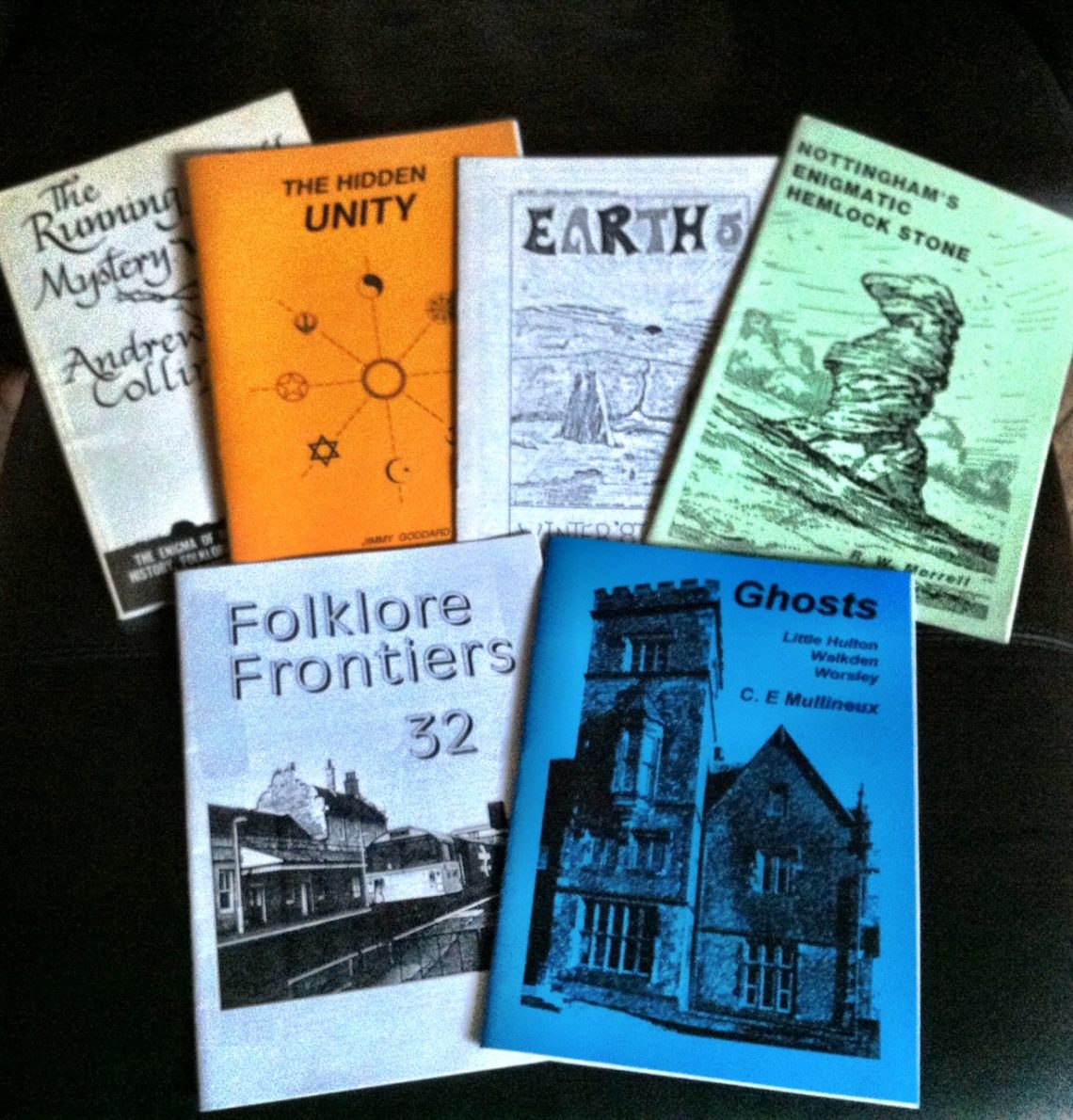 Something dawned on me as I was browsing through my library. I was researching a ghost sighting in Scunthorpe and could vaguely remember it being mentioned in a self-published earth mystery booklet by Jimmy Goddard.

And then I realised – what has happened to self-publishing? I double-checked through the rest of pamphlets and booklets, and realised in the last ten years I have only purchased ten or so such publications, yet the decade before I have dozens!

There is no doubt that the internet has had its role to play in the demise of printed media especially booklets but surely we are missing out on such material collated together and printed?

The biggest reason for the shift in self publishing one’s work is obviously the financial reason. Aside from established self-produced booklets/magazines like Northern Earth, I have yet to find new self-financed folklore/paranormal magazines from this decade that can’t be found as a website. With free website creators readily available is it worth the researcher to actually take the time and financial effort to publish their own booklets? I think it’s a shame that now, research that is undertaken on the internet is heavily dictated by search engine results. A person may have the most informative, referenced website on the “Ghosts of the Thames” – yet there are over 1,300,000 results on Google of a similar nature. This can also be echoed with Wikipedia, which is in no doubt the most inaccurate encyclopaedia that has even seen the light of day. So any research of a particular subject, especially the paranormal has become even more time consuming so to double check references and sources. Indeed, as the internet expands, original sources are becoming more and more lost and instead we are left with a meme.

I’ve said this before, in relation to defunct paranormal groups, sadly a lot of research and evidence is lost due to the over reliance on the internet as a publishing base, and until there is a good archive of published material, then I feel the argument to print is strong. I would suggest to any researcher or investigator to get printing and back it up with a website, certainly don’t rely on a website as being the only outlet. Get your booklet into the local archives or British national library and that research will be there for future generations – guaranteed. 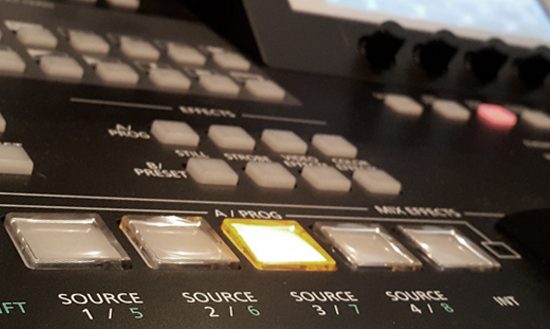 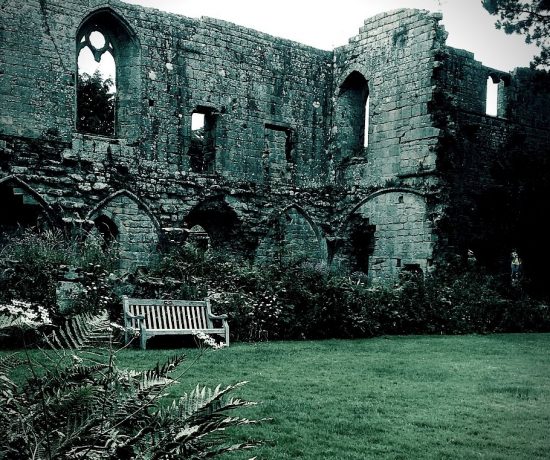 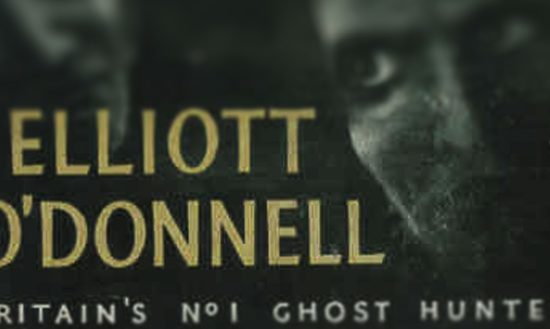